What to Watch for Native American Heritage Day 2022!

In honor of Native American Heritage Day this Friday, November 25th, we’ve created a watchlist packed full of all our favorite movies, documentaries and shorts pertaining to this day. We hope you enjoy all these amazing picks!

This short documentary directed by Preston Randolph and produced by Cactus Productions is about a Nativa American elder who travels to a sacred landmark to conduct a pipe ceremony to bring awareness to negative impacts resulting from the disconnect between nature and modern culture. 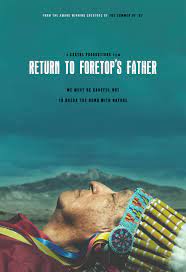 Hope, directed by Thomas Buchan and Stuart Reaugh, is a powerful documentary that follows an artist named Ken Paquette, his partner Winnie Peters and their five boys as they struggle to cope during a year of wrenching change. The family lives on the Schkam Native Preserve, across the river from the town of Hope. Over the course of four seasons, the family cycles through poverty, addiction, violence, and love. When winter bleeds into spring, a final confrontation sparks irrevocable change.

With painterly attention to the ordinary details of life in an interior town - dark mountains shrouded in mist, rotting abandoned cars amidst the vaulted green spaces of the forest - the film captures two very different senses of time. The permanence of the land set against an explosive human drama that exists for fragile moments, before life and circumstances move on.

The film imposes no external narrative; each family member offers a unique voice, describing their frustration and anger with each other, as well as their love and dreams for a better life. Raw honesty and a deep humanism explode stereotypes, capturing the joy and laughter, as well as the pain of this complex family, in a fully realized portrait of people and place. 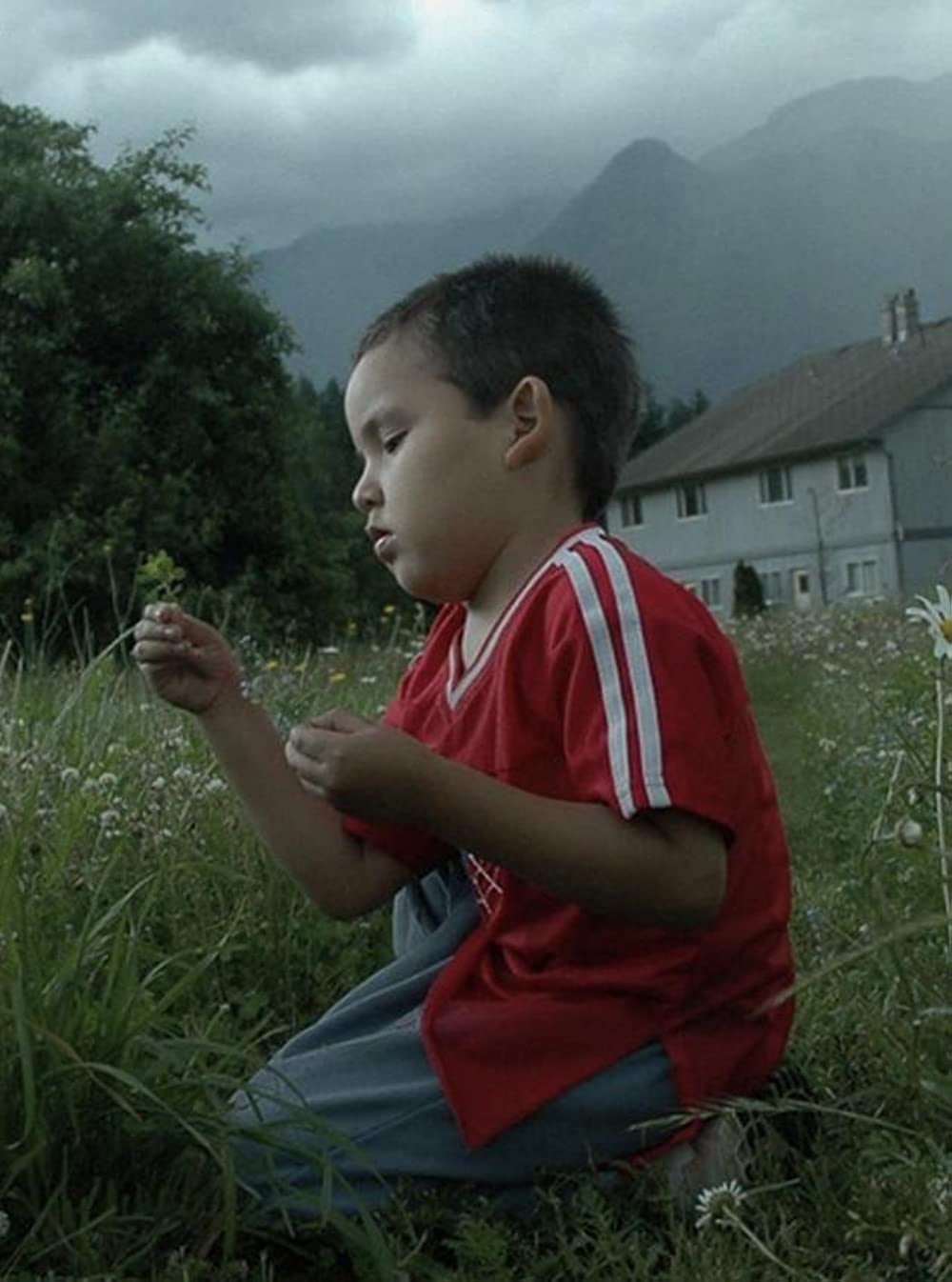 Freedom Road, a short documentary, directed by Angelina McLeod and Paula Kelly, whose story began over a century ago when the City of Winnipeg decided that the water surrounding the traditional Anishinaabe territory will be diverted and used as Winnipeg’s primary water source. The community, their ancient burial grounds, environment, and ways of life are forever disrupted, and access to opportunities and essential services are severed. Enforced residential schooling and a tainted water supply compound the devastating impact. Community leader and former combat engineer, Daryl Redsky, sheds light on how generations of complex planning, cultural preservation and mobilization have led us to the current moment - and to the construction of Freedom Road. 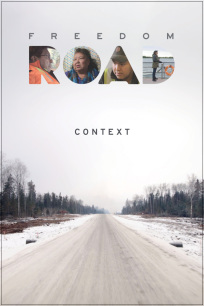 Directed by Alanis Obomsawin, Hi-Ho Mistahey! is a documentary about fourteen-year-old Shannen Koostachin who launched a campaign to build a suitable school for the children of the Cree community of Attawapiskat in 2008. Two years later, tragedy struck when Shannen was killed in a car accident. Her campaign became a national movement, bringing people from all walks of life together to make Shannen’s dream - the dream of fairness in education for First Nations children - a reality. In February of 2012, a motion on education for First Nations children passed unanimously in the House of Commons and the voice of the children had been heard. 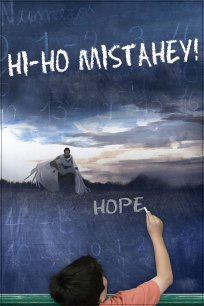 Crazy Water, directed by Dennis Allen, is about years of struggle and shame as five indigenous Canadians tell their stories. Crazywater is an emotional and revealing exploration of substance abuse among indigenous people in Canada. Through the voices in this documentary, this insightful documentary offers an inspirational beacon of hope for those whose lives have been affected by addiction. 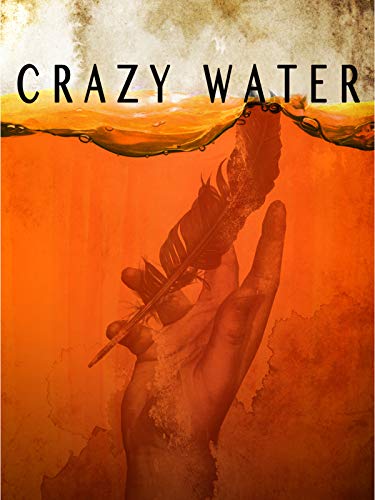 We hope you enjoy these picks and we'll see you for the next watchlist!