To celebrate National Minority Mental Health Awareness Month, we’ve curated a list of films from our streaming platform in order to highlight minority voices. From documentary, to romantic films, this list really has something to offer for everyone! Check out iNDIEFLIX streaming to stream these movies and more as a way to not only enjoy your summer but also highlight talented minority voices.

The first film on our July watchlist is titled, En Avant. En Avant is a short film directed by Sarah Jean Williams, an influential director and writer. En Avant highlights the internal struggle of a Black ballerina as she struggles with self-acceptance in the face of a traditionally racist, and white-dominated art form, ballet. This 13-minute film explores her battle with self-love through powerful black-and-white imagery. The main character is cast as the lead role in a professional ballet, but struggles to feel worthy of the role, and genuinely authentic to herself while performing. A young adoring fan tells her she wants to be just like her after watching her performance. Riddled with shame, she doesn’t feel deserving. Watch to find how she brings out her authentic self, if she continues to perform, and how she navigates comfortability in her own skin in a place where she feels so different from the rest. 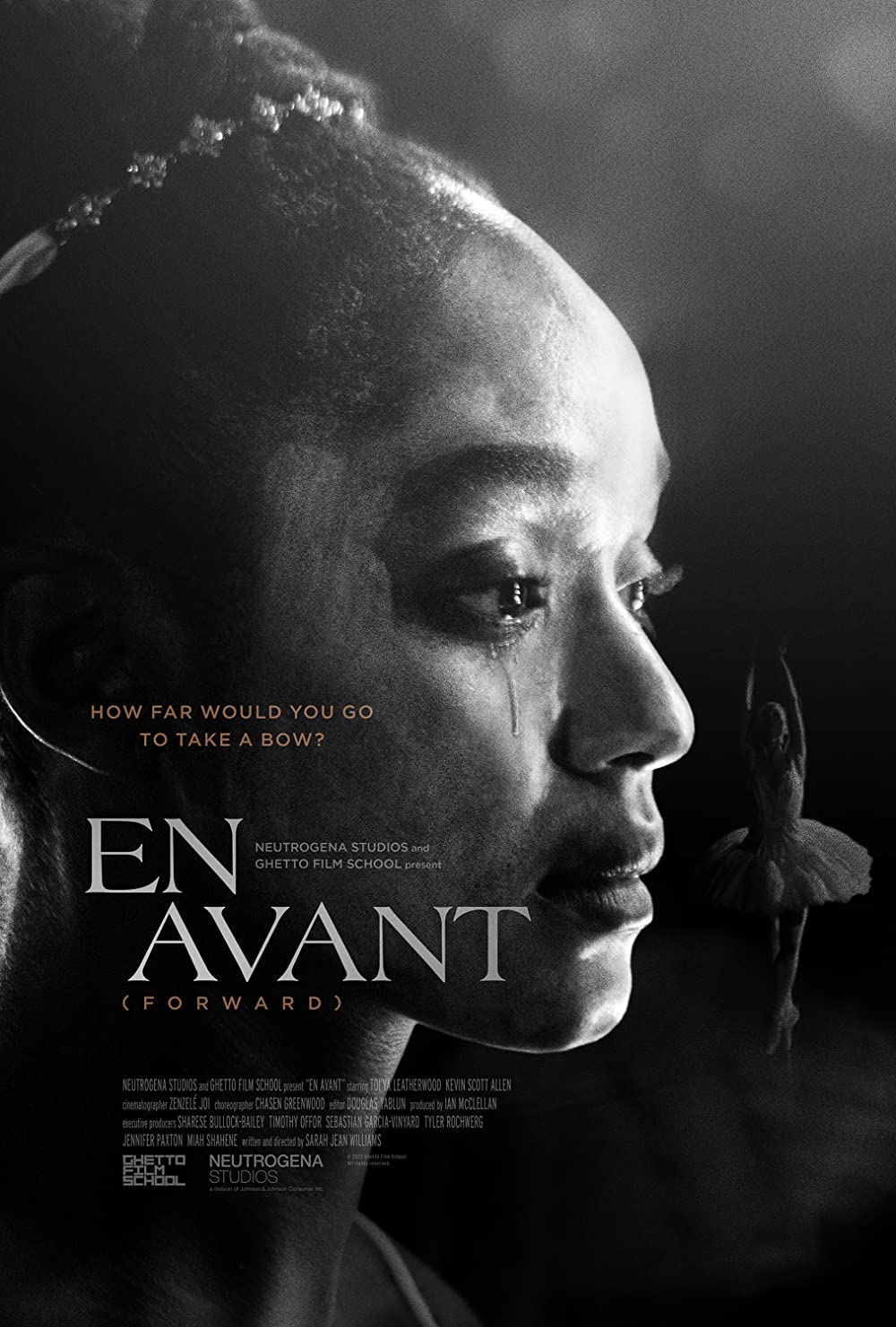 Our next film is titled, De Reinas y Otros Colores. De Reinas y Otros Colores is an amazing short film directed by Juan Herrera Zuluaga. This film explores queens, drags, and transgender people as they tell their stories, experiences, and perspectives about performing and living their dreams in a traditionally homophoic, and discriminatory society. This film is colorful, heart-breaking at times, and thought-provoking. It’s a must watch for our July watchlist. 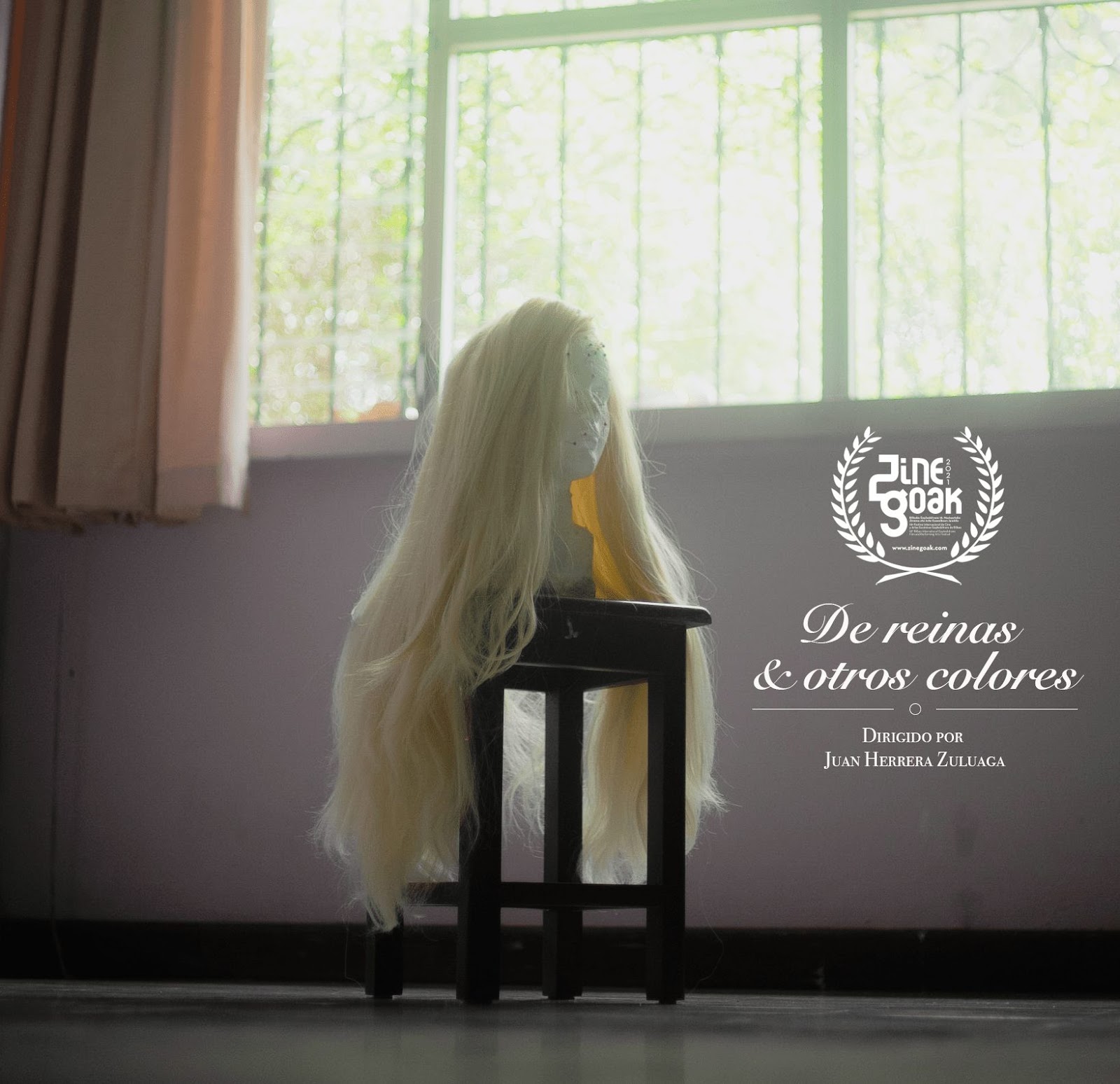 The third film on our July watchlist is titled, Memory of a Butterfly. Memory of a Butterfly, directed by Tin Lee, explores a love story between two young women set against the backdrop of Chinese opera. Mei is a Chinese American who is seen only in her traditional Chinese Opera makeup, making her seem to solely exist in a timeless space. Nina, the other interest, is a classic California girl. Together, they feel the power between them, and the ability they have to change the world. Alone, they are lost. 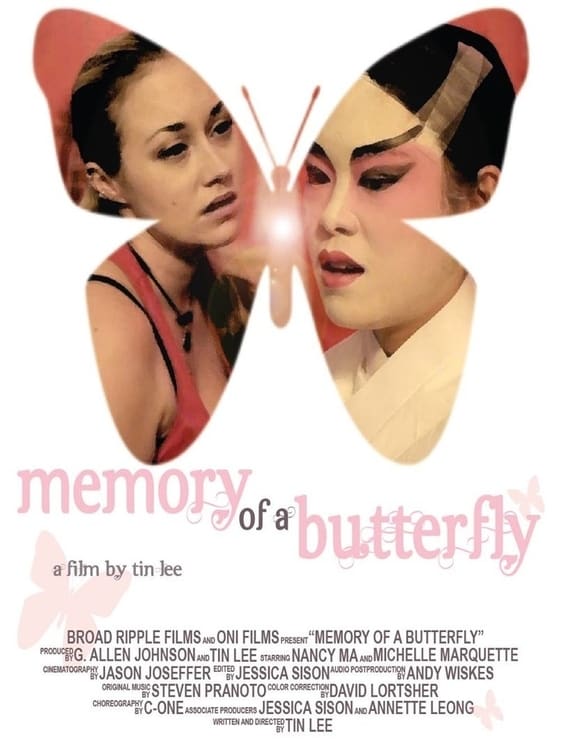 The last film on our July watchlist is titled, Fail Stage. Fail State is a longer movie on this watchlist, directed by Apiwat Bunchalaksi and Paracha Pavarolarvidya. This film explores a girl named Eve. She is just like any other millennial. She’s full of ideas, hopes, and dreams, but her world comes crashing down when she encounters a series of unfortunate events. She loses her father, she gets fired from her job, and is dumped by her boyfriend. Feeling like a complete failure, she used the words of her now deceased father to turn her life around, and encountered the ultimate challenge, to ride a bicycle up Doi Inthanon, Thailand’s highest mountain. Will she finally reach her dreams and learn the true meaning behind her father’s message? Watch to find out! 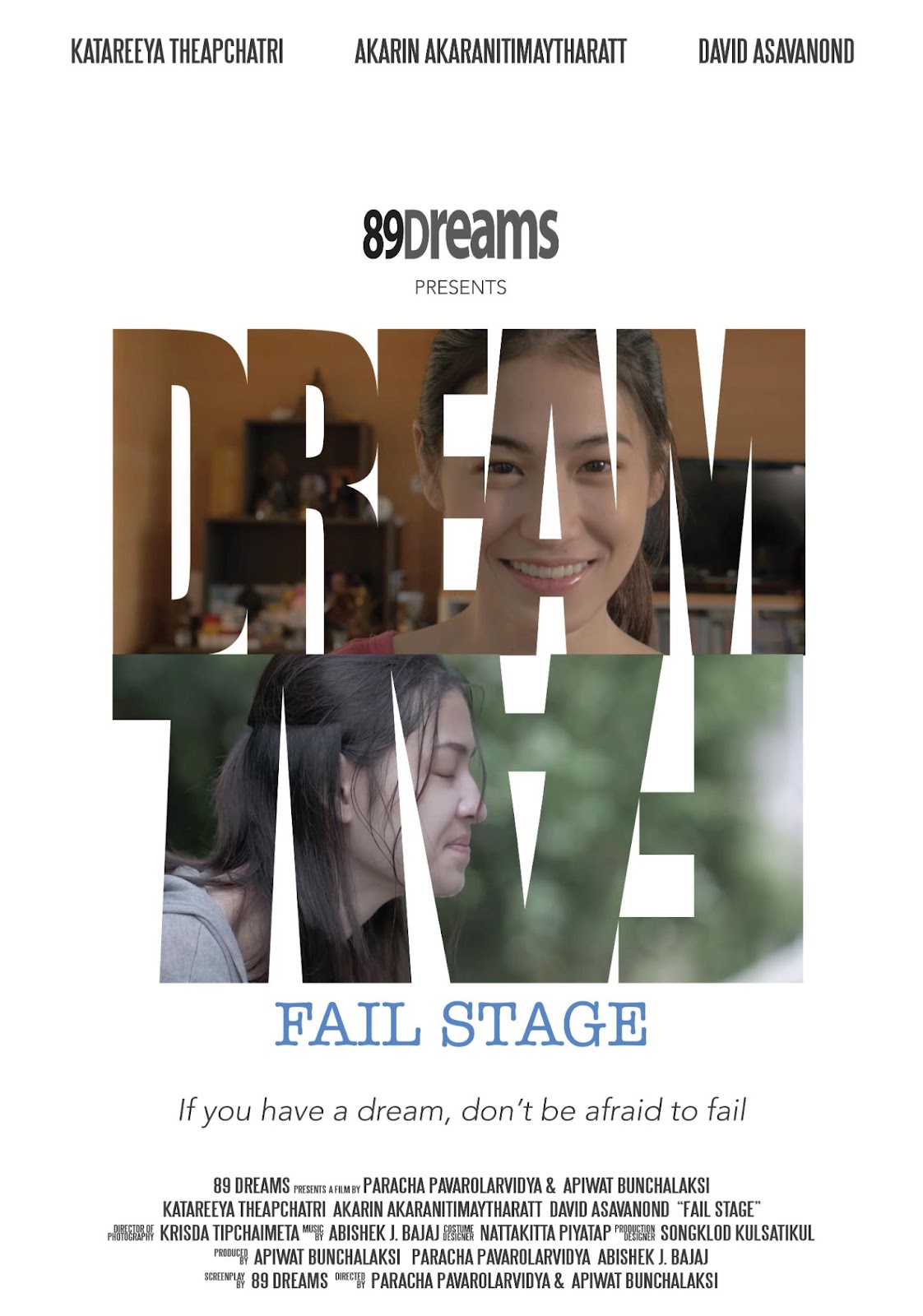