“I’m bored!” can be a pretty constant refrain by week two of the summer break. If so, you're doing something right! It means that kids are already being forced back on themselves, instead of using the numbing and addictive effects of technology to continually self-satisfy. So, pat yourself on the back! But now, what do you do? With thanks to Gia Miller and the amazing staff at ChildMind Institute, here are a few ideas...

When a child says, “I’m bored,” it could be code for a number of different things. They might be hungry, seeking attention, curious about what you’re doing or looking for something to occupy their time.

While it’s important to consider what they’re really complaining about (and feed them if they’re hungry!), be careful about your immediate reaction. If you drop everything because they need attention, then they won’t learn how to entertain themselves. Or, if you spend time thinking of activities every time they ask, they won’t have a chance to come up with their own new ideas. “Instead of being reactive, it’s better to be proactive with your kids about their options,” notes Dr. Lee.

To get ahead of the complaints, Dr. Lee, Director of Behavioral Disorders and ADHD at the ChildMind Institute, suggests setting aside some time with your child to create a list of activities they enjoy and some fun-sounding challenges or longer-term projects. Ideally, this will be a mix of your ideas and your child’s — to get the ball rolling, you can discuss what they’ve enjoyed in the past, new things they’re interested in learning and ways to use things you already have around the house. Use the list to create an activity chart (with pictures for younger children) that your child can refer to when they’re bored, instead of coming to you.

“Use this chart along with a daily schedule,” Jodi Musoff, educational specialist at the ChildMind Institute recommends. “Open-ended time is uncomfortable for many kids, so let them know the daily plans and the length of time they’re expected to engage with one of the activities on their menu. It will assure them that they’re not endlessly on their own, help them stay on task and provide them with an example of how to structure their time so that they can eventually do it independently.

By doing the work in advance, you can break the cycle of spending time problem-solving when your child has free time. “When they tell you they’re bored, redirect them to the menu,” says Dr. Lee. “Over time, you’ll be able to remove yourself from the process and begin to reward and praise your kids when they find something to do independently.”

Often, when children refuse every idea, it isn’t because they don’t like their options — it’s because they want your attention. The longer they can engage you in a discussion about what to do, the longer they have your attention. Giving your child attention often functions as a reward, so having the long discussion encourages your child not to deal with their own boredom — the opposite of what you’re going for.

If your child resists picking an activity on their own, you might need to spend a bit more time redirecting them, but Dr. Lee recommends keeping that conversation short and to the point. “Give them two choices and ask them to pick one,” she suggests. “And if they don’t like either of those, suggest they pick something different. But, if they don’t pick something different within the next five minutes, then you’ll pick for them. Then clarify when you will be available to give them attention and stop responding their request for a never-ending list of options.” 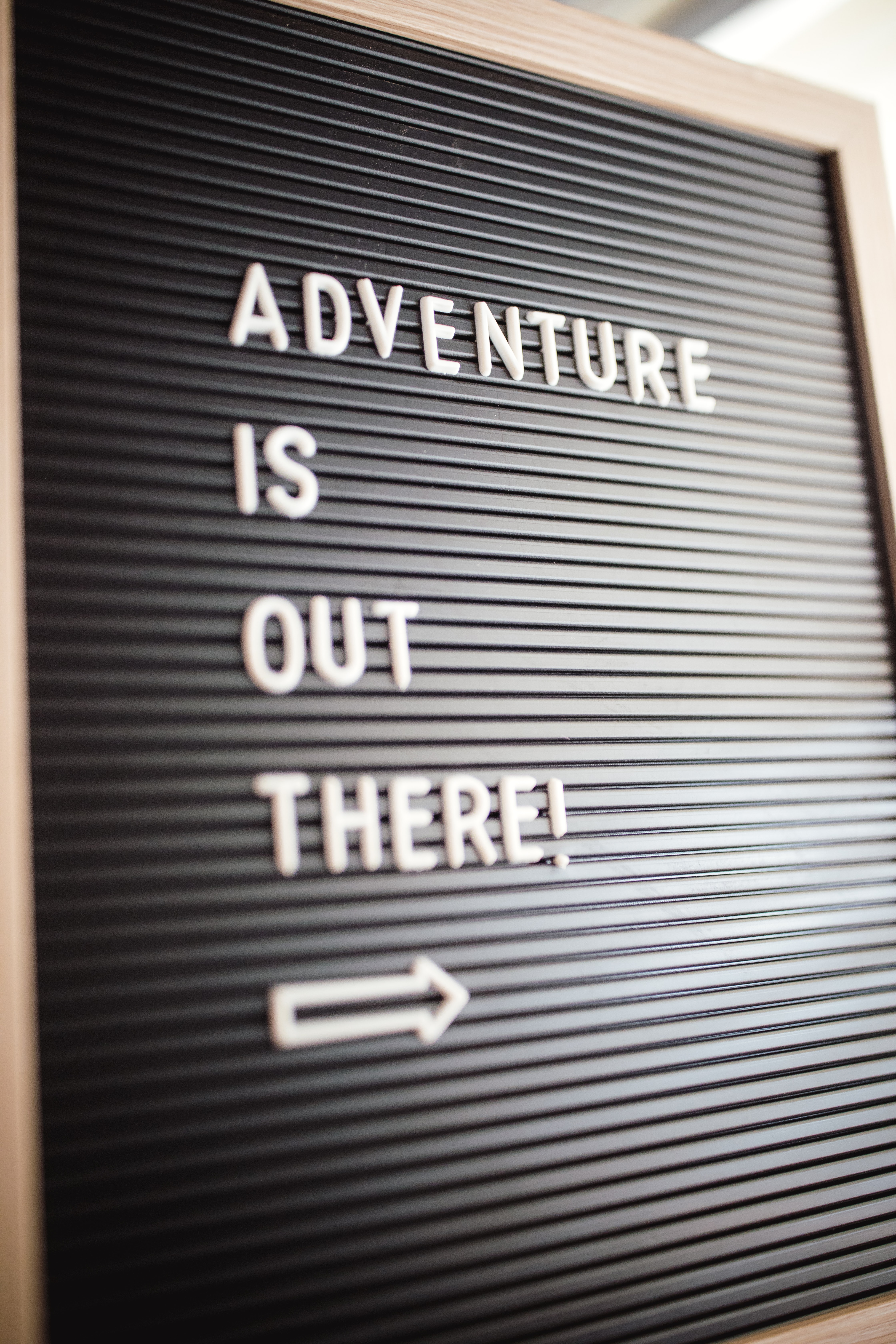 Thinking creatively is key to beating boredom, but the inability to plan and follow through sometimes gets in the way. For example, while a cardboard box can inspire creativity at any age, Musoff says some kids might not even know where to begin. If that’s the case, you’ll need to teach them how to plan out each step and help them develop problem-solving skills. Ask them what they’re going to do first, what materials they’ll need and what steps they’re going to take. Other kids may need a little push to start thinking outside the box.

For young children who are stuck playing with their toys the same way each time, you might spend some time showing them how to think differently. Instead of building the same tower, you could pull out the farm animals. Ask them to build a zoo with an area for each animal. Do some animals need bigger spaces? Could certain animals live together? You can do the same thing with craft supplies or dress-up clothes. Mixing up supplies that don’t usually go together is often a great way to jumpstart creativity.

For older children, give them open-ended tasks (projects that can be done in multiple ways and have more than one possible outcome) to help them build problem-solving skills. For example, creating a scavenger hunt involves developing a theme, planning a route, hiding items, writing clues and determining a prize. Tech-savvy kids can dig into the many different steps of building their own website or podcast. Or, hand them a box filled with old clothing, leftover materials from DIY projects or broken electronics. Challenge them to create a story using the items, build something useful, repurpose each piece, etc. They may stumble upon a new passion or build self-esteem by solving problems that seemed impossible.

You can also encourage kids to get creative with friends whom they might not be able to see in person. Maybe they can trade off writing pages of a story through a Google Doc, or have a video call while they work on a craft or cooking project at the same time. 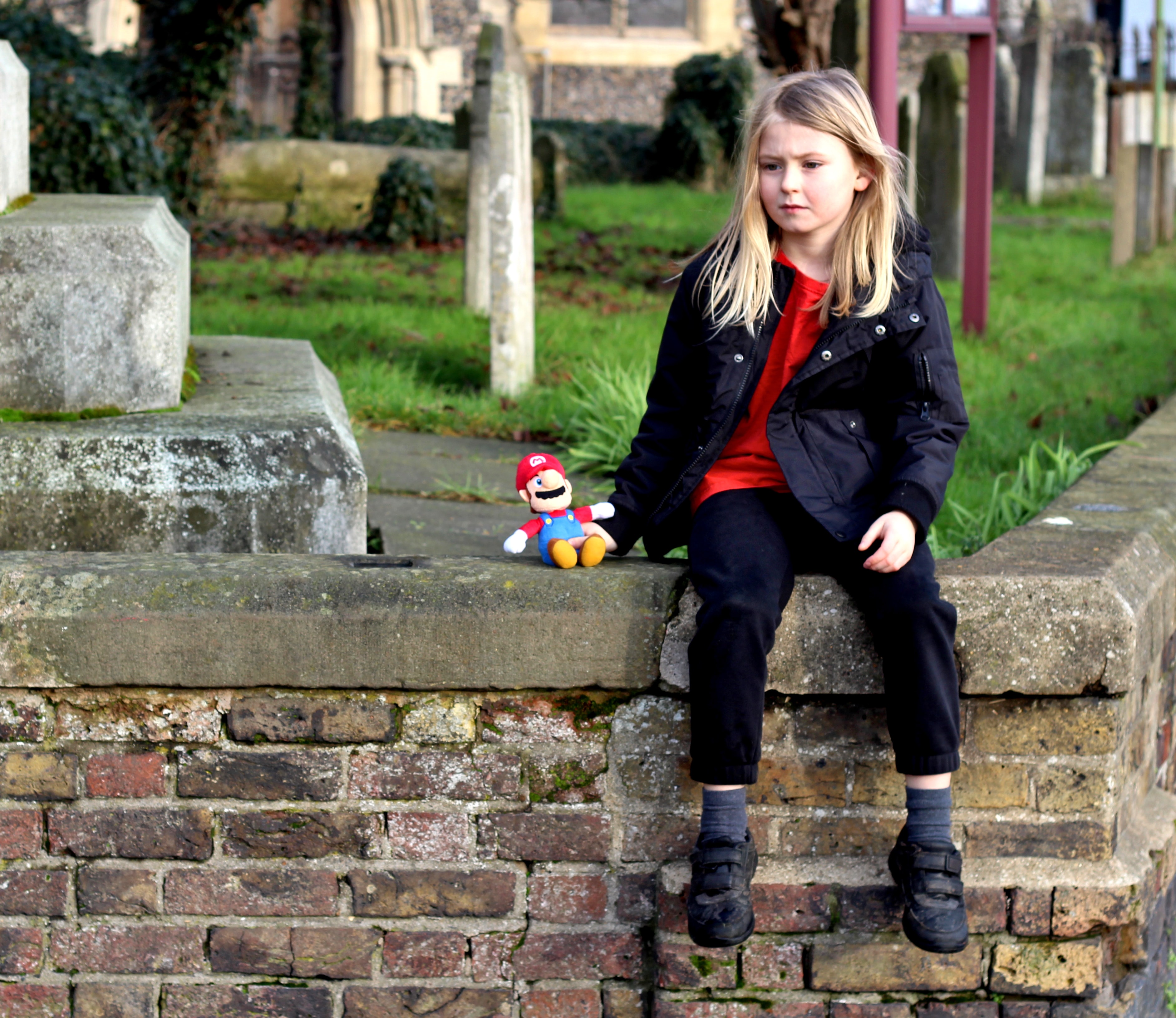 No matter how proactive you are, your activity menu won’t fill your child’s time for the entire day. To figure out how long you can expect them to play independently, think about how long your child can sit still in a classroom — circle time in preschool is about 15 minutes, while a middle school class is 50 minutes — and their usual activity level. Very active children may need a break every 20 minutes to run around outside, while others have no trouble sitting still for two hours.

“It’s harder for children with ADHD to occupy themselves for long periods of time because their attention and focus are compromised,” Dr. Lee explains. “Plus, activities quickly lose their novelty, so their enthusiasm for an activity menu won’t last too long.”

You’ll eventually learn how long your child is able to keep busy on their own. Check in before that time is up and reward good behavior so they feel proud of accomplishing something on their own. Rewards could include praise, earning points towards a fun activity together, having a water gun fight or even time on electronics.

You’ll also need to help your child embrace failure – another benefit of boredom. Inevitably, a project won’t go as planned, but failing and then taking a different approach is extremely important. “Failure builds frustration tolerance, perseverance and grit,” Musoff says. “We need to help them destigmatize failure as something terrible.”

You can put a positive spin on it by asking them what worked and what didn’t. If your child needs to learn how to stick with something, encourage them to keep trying. If they need to learn how to be more flexible, help them create a different project with their materials. 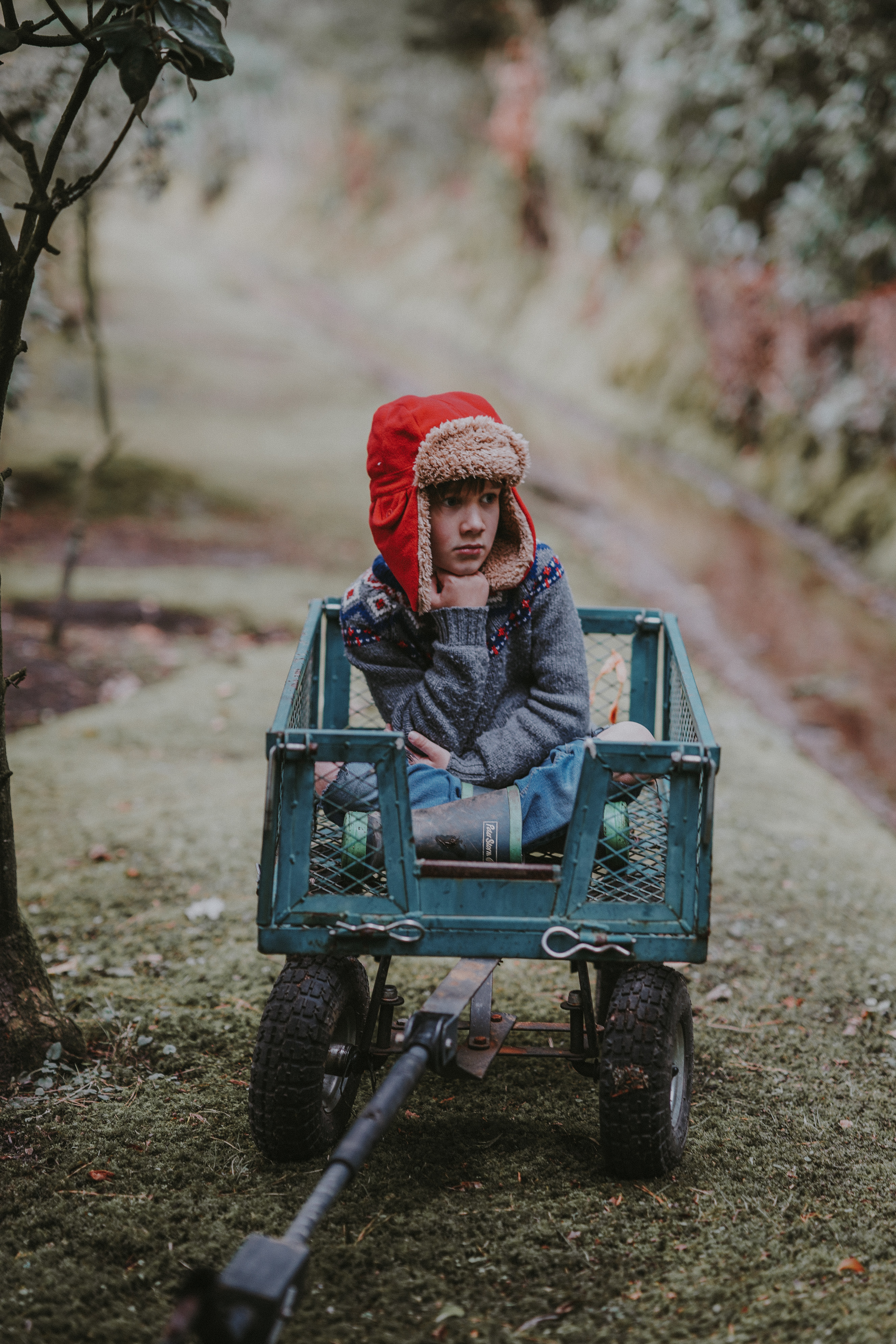 Respond to boredom with excitement

Helping your children view boredom as an opportunity to do something will benefit both of you. They’ll try new activities, develop better frustration tolerance, learn how to take initiative and entertain themselves, acquire planning strategies and problem-solving skills, build perseverance, increase confidence and get to know themselves better. Plus, you’ll hear fewer complaints and have more time to yourself. The next time your child says, “I’m bored,” respond with, “That’s great! I can’t wait to see what you’ll do!”