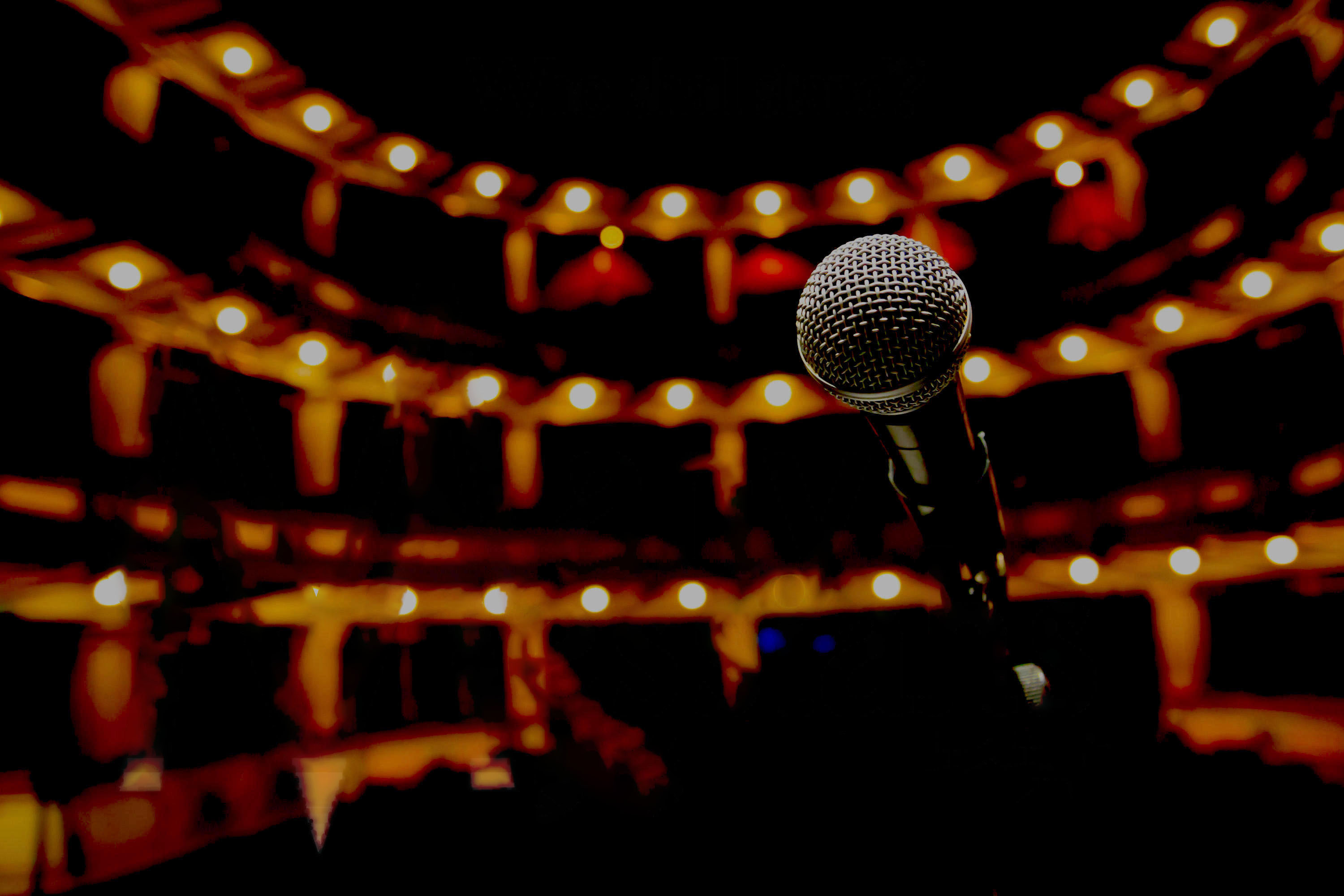 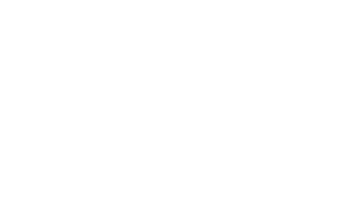 Reframing Handel's Masterpiece as a Collective Call for Justice

The diverse collaborators on the Many Messiahs team create new songs using material from the original Messiah, amplifying the work’s powerful themes of awakening and activism. Performed by a genre-bending ensemble along with orchestra and chorus, Many Messiahs meets the vital need for classical music programming that addresses systemic racism while also welcoming new audiences into concert halls.

Leading up to performances by the touring company each holiday season, Many Messiahs provides extensive programming in participating cities. To reach local youth, trained teaching artists work with underserved schools to deliver a curriculum that merges classical music, cutting-edge technology and social justice. For the community at large, facilitators lead workshops on how to sing together and listen to each other, uniting groups from many backgrounds and faiths. These community singers lend their voices to sing-along portions of the Many Messiahs concert, enveloping the entire space in the spirt of collective action.

At its core, Handel’s Messiah honors the courage and self-sacrifice of an outspoken activist, and it imagines a brighter future when people across the world take up the mantle of justice. By stripping away overt religious references, the awaited savior in this reframing of the Messiah mythology is no longer Jesus, but everyone who stands up for what is right—including the audiences at each performance. Many Messiahs reclaims historic themes of social justice for humanity at large.

With fiscal sponsorship and additional support from iNDIEFLIX Foundation, Many Messiahs is currently raising funds to produce a pilot project in December 2022. Contact Aaron Grad for more information.

The Many Messiahs creative team includes: