We aim to make life better through the power and enjoyment of film, driving community, conversation and change. 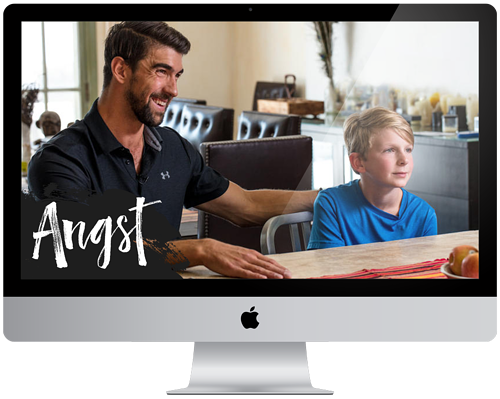 Our On-Demand Streaming and LiveTV channels showcase classic and contemporary features, shorts and documentaries from around the world, in an Aladdin’s Cave of thought-provoking well-known and off-the-radar content. We work directly with young up-and-coming to seasoned film-makers to give them wide distribution where they are paid for every minute watched.

Impactful makes and distributes social impact films that address common individual and societal issues, from anxiety to social media addiction, cyber-bullying and school and workplace sexual harassment. These films cover difficult topics, but always include empowering strategies and practical tips on how to move forward. We screen our films in actual and virtual community environments, with moderated discussion and Q&A, so that reflection and learning can be grounded after each screening.

The iNDIEFLIX Foundation is a 501c3 that supports the making of education films, as well as support to provide  free screenings and access to underserved communities.

iNDIEFLIX Festivals hosts virtual Independent Film Festivals around the world, from showcasing all films and events in the program, to handling ticket sales and streaming the films and discussion live or on- demand.

We aim to feed people’s curiosity in all that we do, with inspiring, unusual and enlightening content. 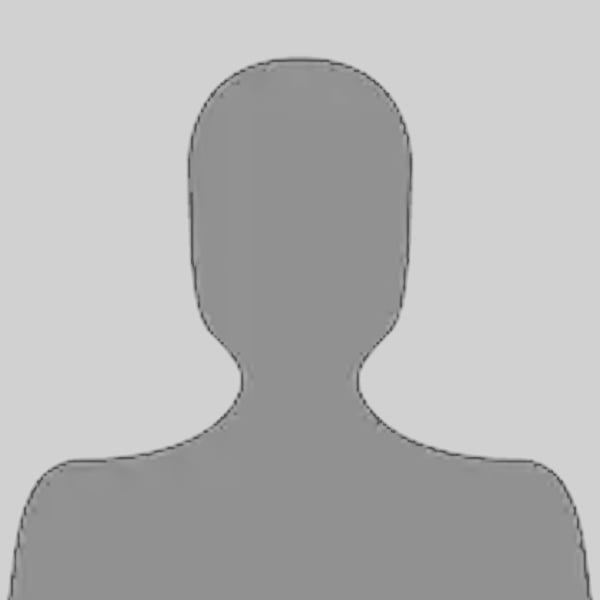 More than 30 years experience as a philanthropist, executive, board member and community leader. 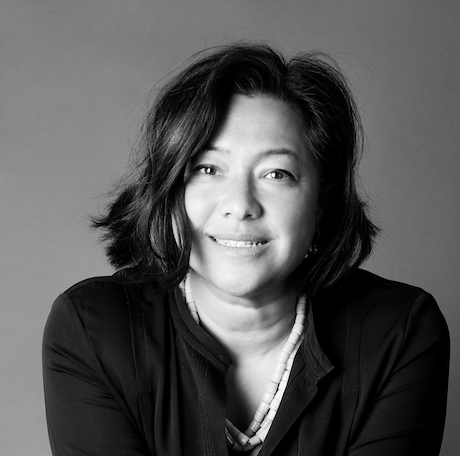 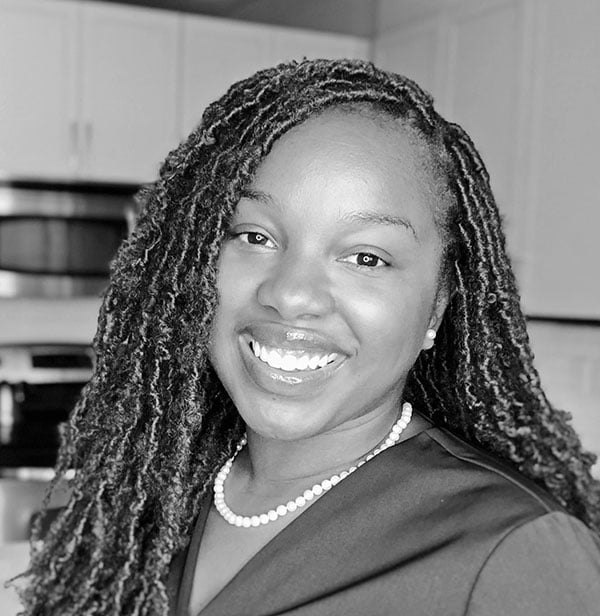 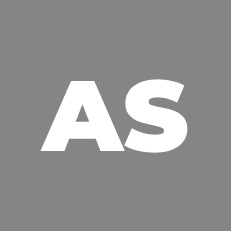 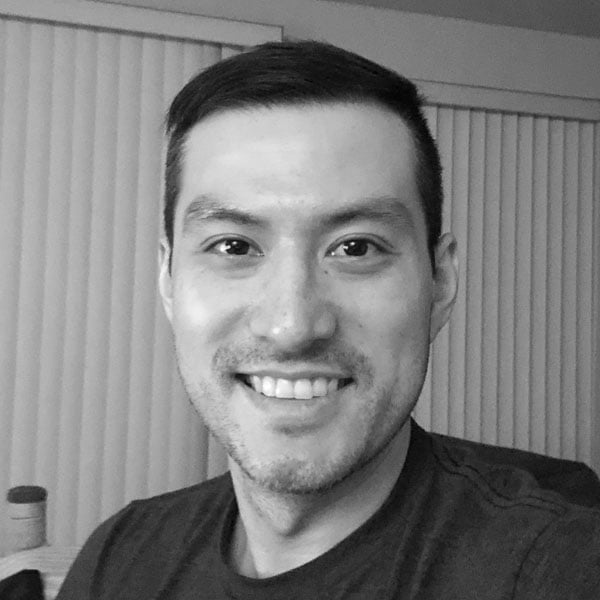 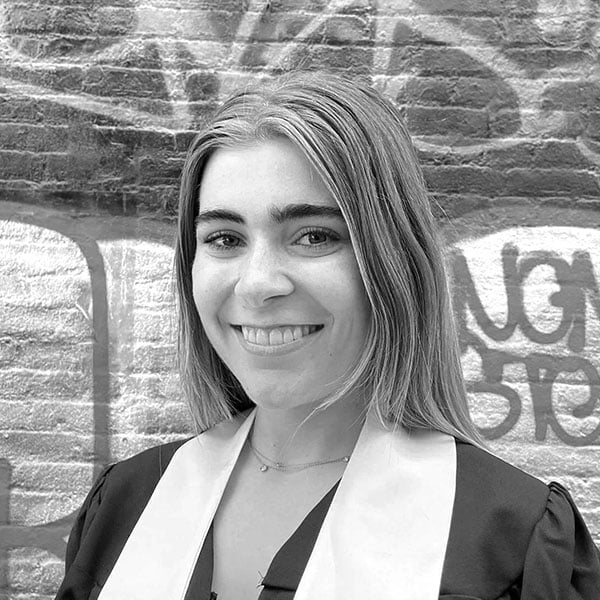 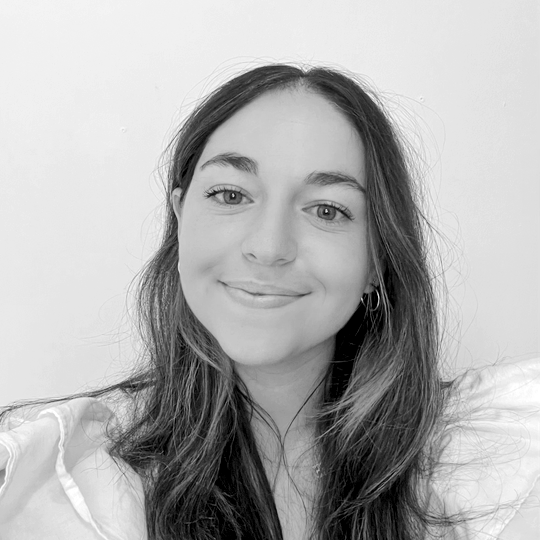 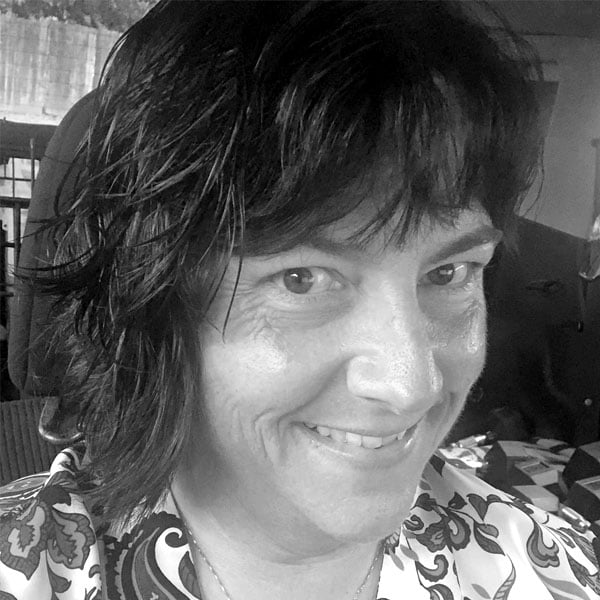 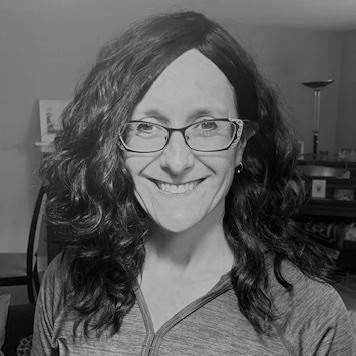 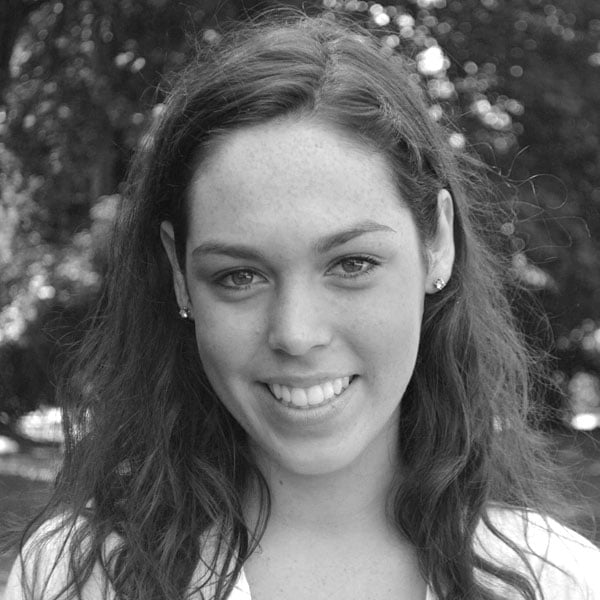 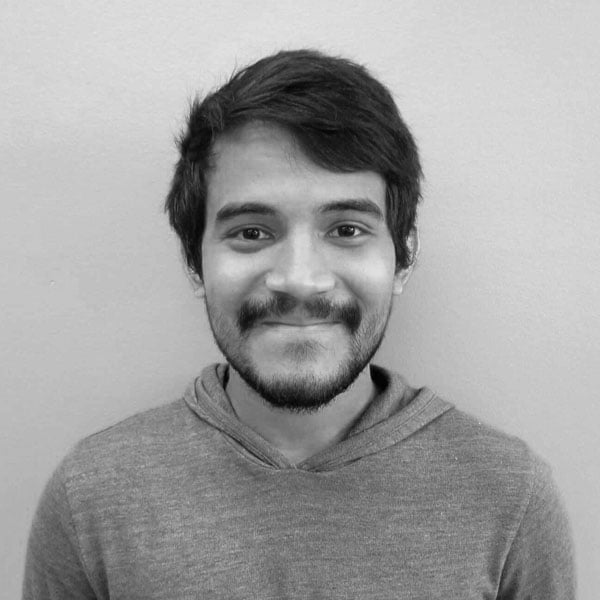 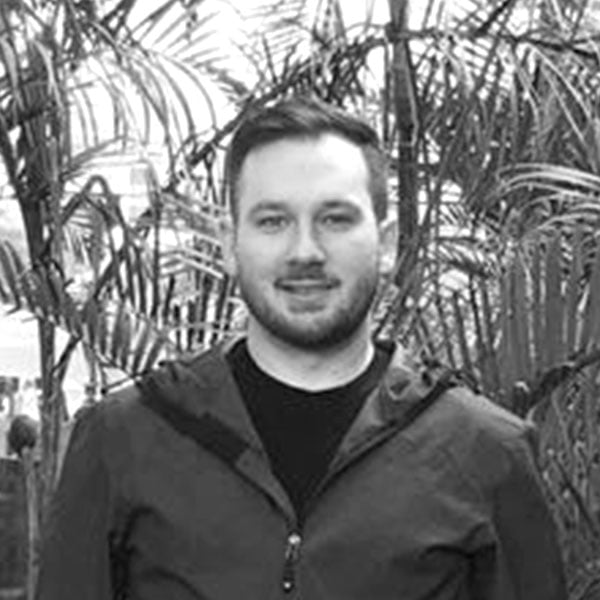 Scilla has 26 years of film and TV experience. She is an award-winning producer, director and Emmy-nominated costume designer. She created the Film Festival in a Box and sits on the board of The Film School and Seattle Interactive Conference She is a popular speaker, juror and tireless champion of independent film.

Paul has extensive experience with start-up & small businesses in both technology and manufacturing. He founded, co-founded or invested in a number of pre-IPO companies including Gear.com (Overstock.com), Avenue A, and Coinstar. As owner & CEO he has led La Panzanella to become the largest specialty cracker company in the US.

Dan Gieschen is a highly accomplished, award winning software developer & multimedia producer, an expert in lean start-up & organizational management, and an angel investor. In addition to over 18 years experience creating, managing, and supervising high-end technology applications and solutions for Fortune 500 companies, Dan was a founding member of Double Down Interactive, a small 5 person company that grew to support over 1 million daily players, 100+ employees, and became one of the top grossing iPad and Facebook applications. The company achieved successful, high valuation exit within 2 years.

Dan is also an accomplished musician, composer and producer, who has worked professionally as a touring performer and session musician with internationally known artists. He has written and produced music for national TV and radio spots, corporate events, short films, and multimedia productions.

His projects have won numerous awards including an IDEA Gold Medal in 2007, Phase 2005 2 SBIR Award from US Department of Education, grant from the Fund for the Improvement of Post-Secondary Education, and a grant from the National Science Foundation. Dan has put his talents to use for for a variety of high-profile companies including the United States Department of Education, Honeytech, Citgo, ETS, Boise Cascade, Walgreens, Canon, the National Institute for Disability and Rehabilitation Research (NIDRR), Ricoh, Mercury Marine, EFI, Johnson Wax, Konica Minolta, Northwestern Mutual, the Milwaukee Bucks, Kimberley Clark and many more.